The roof of a private house is not only a protective structure, but also an architectural element, on which the effectiveness and originality of the building depends. In modern homebuilding, the most unusual solutions are used to make this construction unusual. Moreover, to make a beautiful roof of the house, some architects and designers combine several ideas at once.

An example of this approach was the project of the architectural bureau Bercy Chen Studio, in which there are at least 3 non-standard ideas for arranging the roof. Let’s consider in more detail.

Deconstructivism remains one of the most unusual styles in architecture. Disproportionate, asymmetric forms add to the object of originality and expressiveness. Buildings in this style are unlike any other objects. The beautiful roof of a private house is made in this modern architectural direction.

The design is designed as if it grows out of the ground, and under it a fashionable, comfortable living space has formed. The roof here symbolizes protection and, thanks to its unusual shape, turns a residential building into a shelter, almost invisible from the outside. Deconstructive forms protruding beyond the facade of the building form awnings above the house terraces, add spectacularity to the building, and increase its confidentiality.

Instead of traditional roofing material, a living lawn was planted on the roof of the house. With its originality and modernity, the object has acquired features of environmental friendliness and identity. On the sides, a live lawn from the roof extends right to the ground. This ensures high privacy and invisibility of the house from neighboring sites. It seems like it’s just a hill.

But when approaching the front or back of the mansion, it becomes clear that a vibrant green hill is part of the project of a modern beautiful roof of the house. And under it is designed technological space.

gap of a beautiful house roof

The house has two separate wings. For each of them a separate roof is designed, and in the middle – above the passage between the wings – its gap is made. This ensured the visual openness of the space, and the adjoining recreation areas are partially located under the open sky. In theory, the inclined roof structures tend to each other, but they break apart at the place where the wings of the house end. This technique allowed to make the design unusual and original.

The gap in the beautiful roof of a private house complements two other ideas. It seems that a deconstructed form with a living lawn divided in the middle is a raised and chopped piece of land with a modern living space below it.

The beautiful roof of the house with a lively lawn from Bercy Chen Studio has become an example of how several creative ideas can be combined in ultra-modern architecture. These are solutions for those who choose eccentricity. But with all non-standard ideas, non-standard ideas did not adversely affect the comfort and convenience of this suburban housing.

The roof in a private house remains one of the key elements that determine the style, aesthetics, comfort and functionality of the building. Depending on the shape, size, it can become the basis for the architectural concept of the house. This trend can be seen in the villa project from Alexis Dornier. Here, the elegant design of the roof of the house became the basis of all architecture.

The villa is located near the city of Ubud in Bali. The graceful design of the roof of the house symbolizes the waves of the seas and oceans that wash over the island, practically repeating their shape. In addition, the wavy silhouette does not stand out from the overall picture created by the hilly relief.

The color palette and natural roofing material blend harmoniously with the tropical palm trees. There is a swimming pool in front of the house, and it seems that the undulating roof seems to connect it with the local exotic nature, being a continuation of the object.

Thinking over the original elegant design of the roof of the house, it is worth considering the maximum benefit of the structure for the interior. The villa’s undulating roof system has allowed for the creation of bedrooms underneath, with unique curved structures that flow smoothly into the ceilings.

In part, the rooms resemble a traditional attic, but in contrast to it, all the lines here are smooth, as lively as possible and symbolize integration with the natural environment of Bali. Natural wood trim helped to emphasize the concept.

Functionality of the elegant roof design of the house

The wavy shape of the roof made it practical. Due to the large cornices, the structure protects the bedrooms on the second floor from the scorching sun and acts as a canopy over the terraces.

Such a roof helps maintain a pleasant microclimate and create comfortable conditions in outdoor recreation areas. The sinuous shape has been designed to minimize windage and ensure efficient drainage of rainwater. The overhanging cornice also enhances the privacy of the spaces by separating the bedroom terraces from each other and partially hiding the panoramic glazing from unwanted outside views.

Having thought over the graceful design of the roof of the house in terms of integration with the environment, rationality, functionality and reliability, a non-standard solution can become not only beautiful, but also very practical.

Beautiful roofs of houses are a long tradition of Korean architecture. More than ten years ago, the South Korean government set the task for leading architects: to build a privileged cottage settlement of the “exhibition” type. So the traditional South Korean architectural style of Gangnam, symbolizing the luxurious life in the fashionable areas of Seoul, migrated to the outskirts of the capital.

The main features inherent in South Korean architecture were embodied in the construction of suburban residences outside the city limits. Low-rise houses have become a real architectural heritage of the country, and the beautiful roofs of houses attract and captivate tourists and guests of Seoul.

The effective use of each square meter of the built-up area and the environmental cleanliness of the erected house are the main requirements of modern construction. Local building materials and natural shades fully comply with these rules, and careful planning of the territory did not leave a single corner without the attention of a landscape designer.

Local traditions have always strived for maximum unity with the natural environment, which was facilitated by the cozy green courtyards. A multi-level garden, an abundance of green spaces, original paths, slides and recreation areas are fully sustained in this style and are protected from city noise and fuss by the walls of the house and the originally designed roof.

In the evening, non-standard lighting of the courtyard creates a fabulous and peaceful atmosphere, conducive to meditation and reflection. Despite the proximity of the bustling metropolitan streets, only natural splendor and equanimity are felt here.

The complex building structure and beautiful roof of the house create a special world of comfort, safety and local color outside and inside the house. Thanks to its multi-level location and a good layout, all of the interior rooms offer a picturesque mountain landscape.

In the snow-white interior of this house you will not be able to attend sad thoughts. The configuration of the ceiling, repeating the bends of an unusual roof, looks elegant and creative, combining traditional style and modern innovations.

Panoramic glazing allows each new day to give the house sunlight and fresh wind. Open areas are obscured by cantilevered roof structures and even on a hot day protect their residents from direct sunlight.

Numerous walkways, stairs and frequent level changes only emphasize the unusual building. Creativity of the external appearance was embodied in the internal complex structure and layout. Getting into the house for the first time, you seem to wander in a tangled labyrinth or cave.

Of course, the construction of such an architectural complex is beyond the power of a person of average wealth. But to build an original house that will decorate the entire district and become a local attraction is quite possible. The beautiful roof of the house can be the highlight of any building, you just have to turn to the architect-innovator with innovative thinking and creative ideas.

If you want to live in a unique, beautiful country… Read More »Beautiful Architecture One Floor Reinforced Concrete House 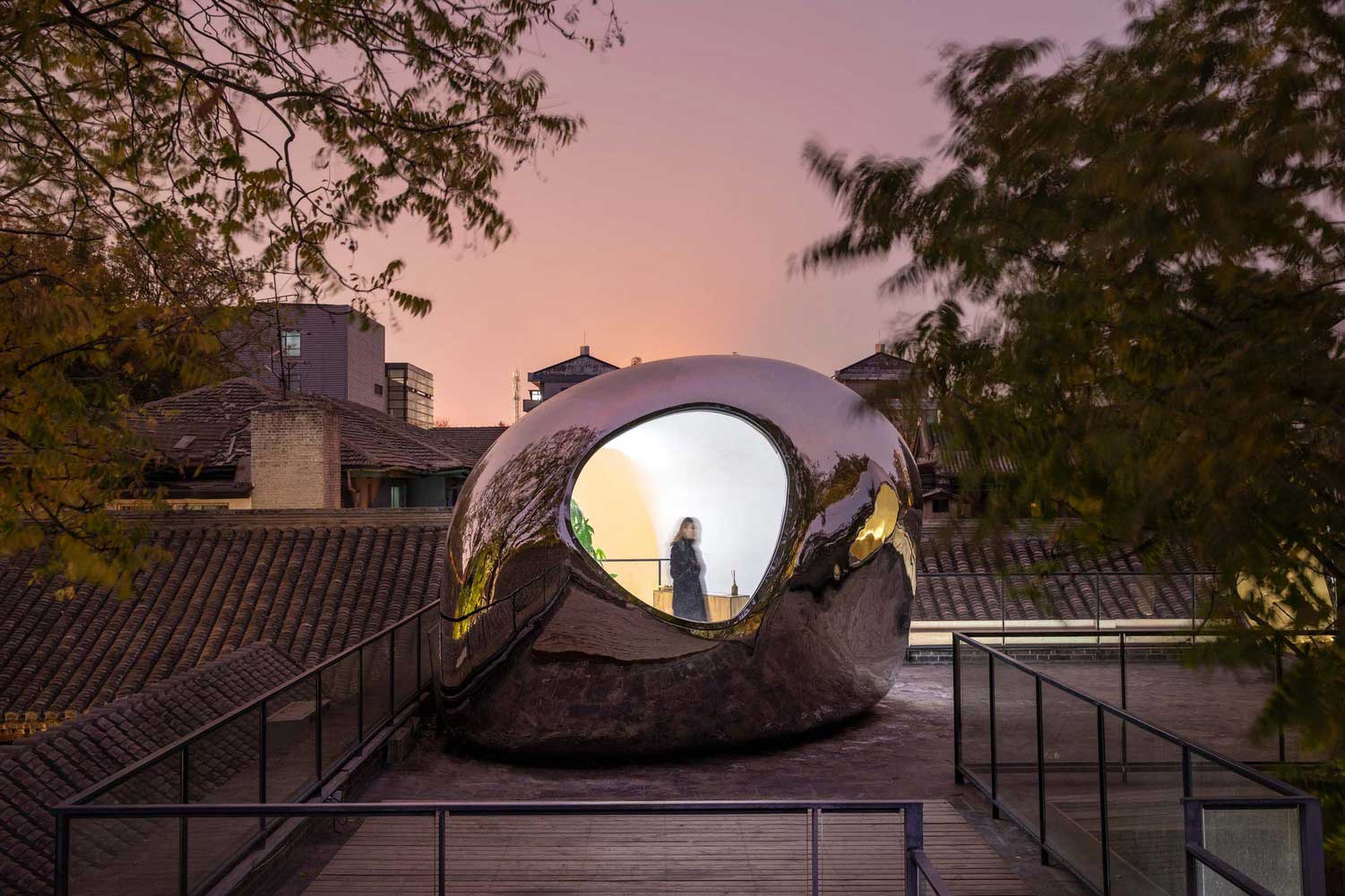 Addition on Top of Flat Roof

Many architects reconstruct old buildings with additional superstructures. This may… Read More »Addition on Top of Flat Roof

Wave roof – as the main element of the villa,… Read More »Wave Roof / Culmination of a modern villa on the shores of the Aegean 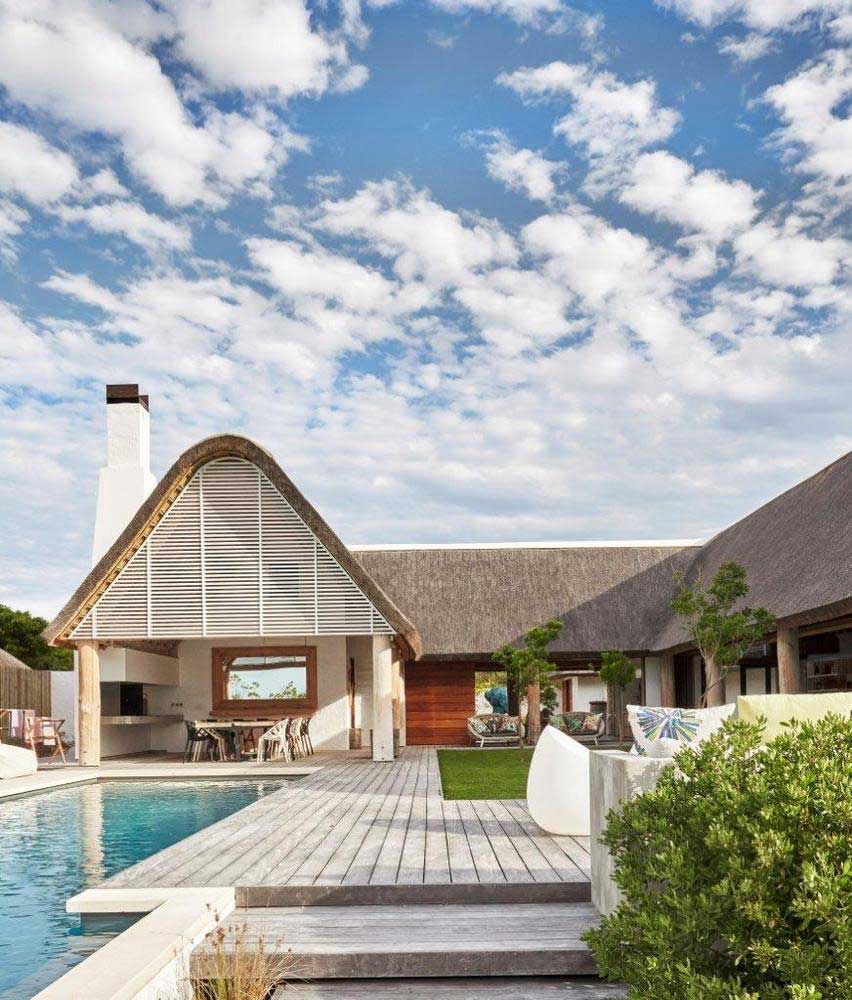 What Can Be A Thatched Roof In A Modern House

How is thatched roof structure used in modern architecture? Advantages… Read More »What Can Be A Thatched Roof In A Modern House 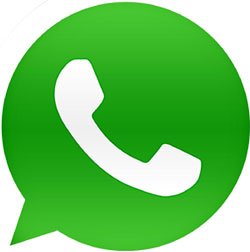 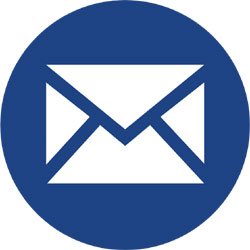