When working on a modern setting in an old house, it is not necessary to get rid of the elements that emphasize the antiquity of the home. Many of them have recently become especially fashionable, and, on the contrary, they are trying to add rather than remove them. An example of a successful combination of ancient architecture and modern trends is the interior in white after restoration by Poot architectuur. The house has an emphasis on floor beams, small arched windows, whitewashed brick walls.

Consider 3 techniques that helped to beat the old setting in a modern way and achieve a harmonious combination of elements from different centuries.

The main feature of the old interior in white after restoration is the palette. Monotony has been a trend for several years now. And this technique was used here, giving the old historical structures a new, fashionable look.

The monotonous white color not only influenced the adaptation of the environment to modern design trends, but also played a functional role. He visually expanded the space, made it light and light.

By equipping the restored interior in white, the designers have left as much free space as possible. Minimalist furniture and kitchen sets emphasize its modernity and comfort for a 21st century family. But at the same time, the flavor and atmosphere of old housing have been preserved here.

The furnishings were partially complemented with modern finishes – laminate, tiles. This freed the space from the gloom, making it practical and comfortable for the modern family. It was not cluttered with massive furniture, textiles, decor. The neatness affected the attractiveness of the old structures.

Openness of the layout / all white paint interior

Although the building itself was not rebuilt, leaving its color, they played a little with the interior space. The attic was turned into a new mezzanine floor – this is how a second light appeared here. To achieve modern openness and fill the premises with daylight, they did not interfere with the window openings, but added glazing in the roof. Now the main amount of daylight enters the house through the roof. The kitchen was left unified with the living room.

The minimalist interior in white after restoration combines the trends of architecture and the arrangement of space from different centuries. This has become an exclusive feature of the house. Its historicity is not violated, but at the same time it is adapted to the needs and requirements of a modern family. 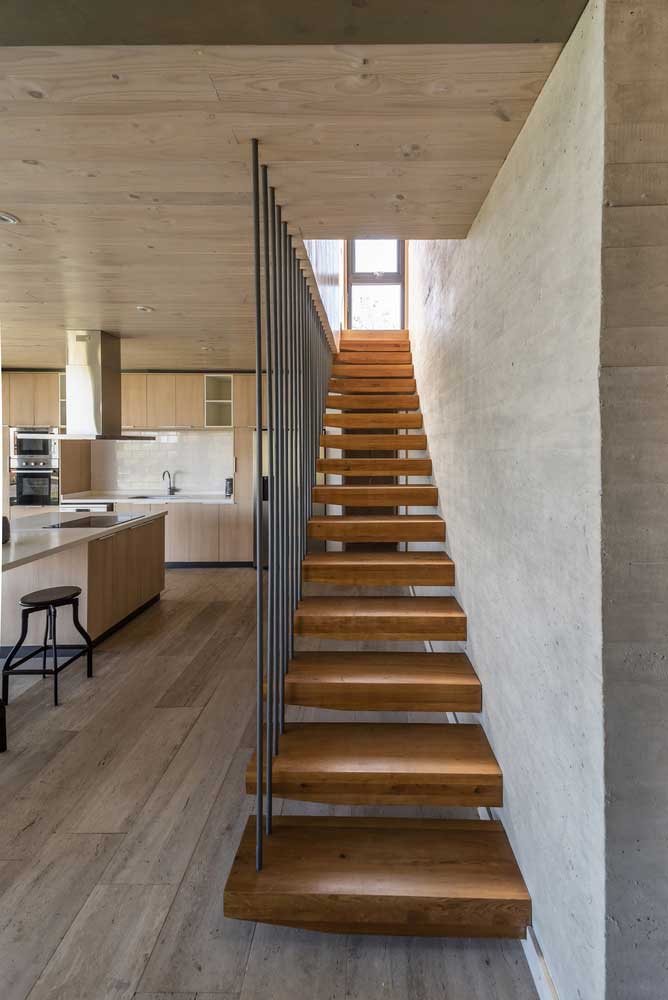 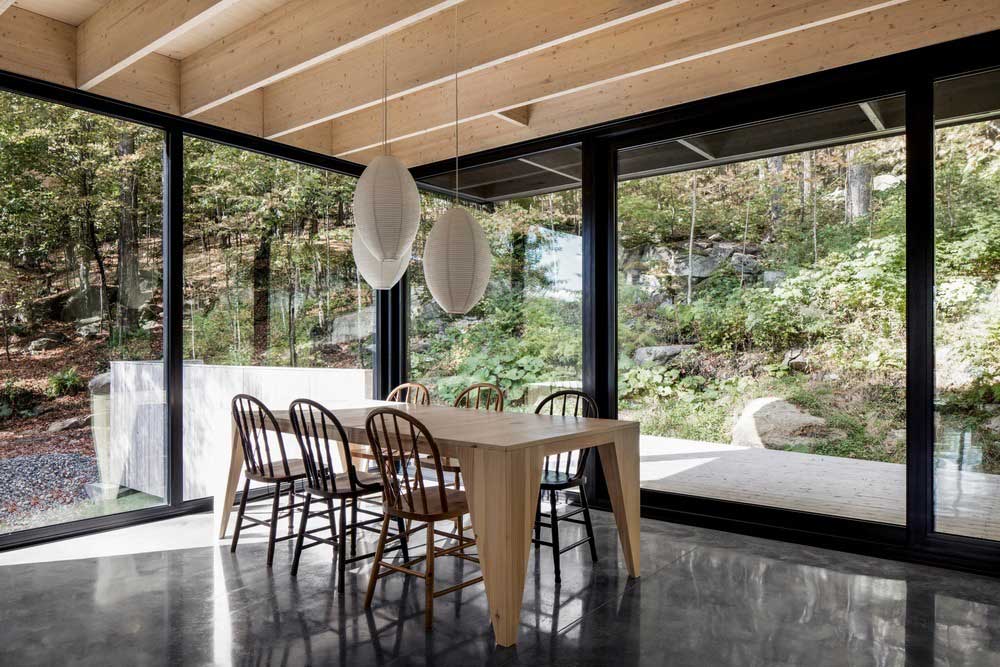