Landscaped Courtyard of the House as a Work of Art

The TAOA architectural bureau has shown how, in an environment of a megalopolis, you can make an oasis of seclusion by harmoniously combining elements of animate and inanimate nature. The canvas for the implementation of the idea was the landscaped courtyard of a private house, landscaped according to an individual design project.

Among the stone jungles of Beijing, architects and designers managed to make a secluded courtyard with living vegetation, closed from the outside fussy environment. Consider the basic radical techniques in the landscape design of the courtyard of a private house, which allowed us to achieve the intended result.

As part of the landscape design of the courtyard of a private house, it was decided to abandon asphalt or tile cover in open areas. It used medium-sized natural stone. It is also used for decoration on the building itself.

The light gray color of crushed stone harmoniously looks along with living vegetation, and the green color on the background of it looks even more impressive and contrast. Although the designers abandoned the living lawn, they managed to preserve the natural landscape. At the same time, the advantage of stone coating is that it does not require such care as grass, there is no dirt on it.

A special element of the design project of the landscape courtyard of the private house was the site. The glossy surface impresses with its effect and is a key element of the composition. Due to her, the yard turns into an object of art.

The peculiarity of the arrangement of this private house and the adjoining territory is that they are vertically divided into two zones: the upper (ground) – with wildlife, and the lower (underground) – with inanimate. Two tiers seem to symbolize two worlds that have a close relationship. They harmoniously complement each other.

Although the emphasis here is not on vegetation, it has become one of the decisive elements of improvement. Landscaping in the framework of landscape design is provided not only on the territory, but also on the operated building structures.

There are not so many living plants here, but they are more than enough to create a comfortable, cozy atmosphere and the effect of proximity to nature. Greens dilutes the gray space, makes it vibrant and vibrant.

The lower level of the courtyard is divided into two parts, which are combined by a transition inside the house. Due to these courtyards, the rooms on the lower floors receive a sufficient amount of daylight. A smooth transition has been made between the interior of the house and the outer space, and the border between them has almost been erased.

The central element of the interior space, from which there is access to both yards, was the studio. The room overlooks the original landscape design, and it seems to be part of it.

Landscape the yard of a private house of TAOA has become a convenient and spectacular work of art. With its originality, the local area remains practical and requires minimal maintenance.

Share
Pin
Tweet
Share
11 Shares
previousDesign One-Storey House with Attic – How to get away from the classic design of the attic?
nextModular Frame House – Fundamentality and unwaveringness with minimum costs 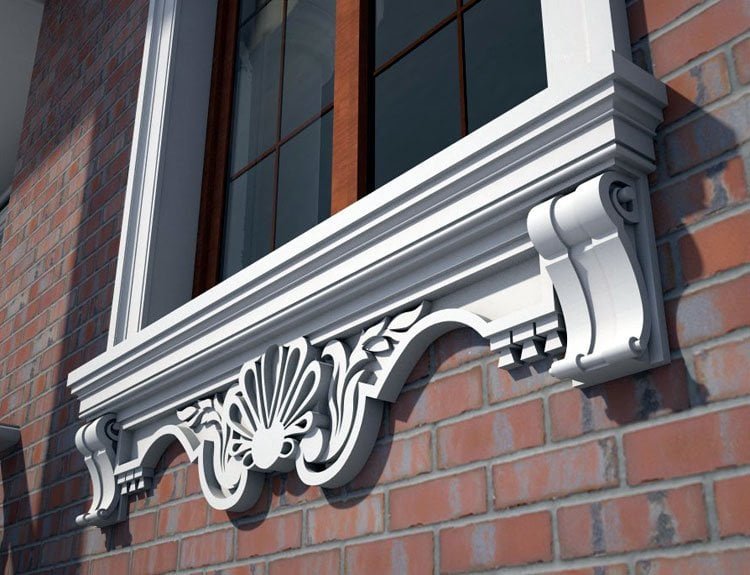