The architectural bureau has unveiled an ultra-modern home in Fukuoka, Japan. The object is a cottage of several separate buildings on supports. The peculiarity of this housing is a unique minimalist atmosphere. Consider why the minimalism and white color in the interior of the house on the side of the mountain became elements of the exclusive of this cottage.

Designers and architects have used the same white color everywhere in the interior of the house on the mountainside, due to which the setting looks spectacular in the midst of colorful nature. The facade is also made in a white tone – it clearly stands out against the background of a green slope and a blue sky, harmoniously combining with them. The monotonous white color helped to maximize the accent on the building and seem to pull it out of reality – a characteristic trend in Japanese architecture.

In a bright interior, decoration, furniture, stairs, lamps are also made in monochrom. Moreover, even the texture of the surfaces is the same here. The only element that differs in color is the floor. Due to it, it becomes possible to objectively assess the size of the space, see clear boundaries between the zones.

With the spectacular white color of the space, it has absolutely no resemblance to a municipal facility, a clinic. At first glance, it is clear that this is a modern, fashionable and incredibly comfortable housing, solidly equipped with innovative technologies.

The house has not yet installed furniture. If desired, the space can be diluted and revived with the help of contrasting furnishings, or you can continue the designers’ idea and add sofas, tables, cabinets and chairs in the same light tone.

light and panoramas as elements of interior decoration

The contrasts in the white interior in the house on the side of the mountain are made using light and views from the windows. Due to the light monotonous color, the panorama from the windows looks even more spectacular and seems to penetrate inside, becoming part of the atmosphere. There is not much glazing in the house, but small openings were made for high-quality natural insolation. Due to this architecture, the building looks even more futuristic. The deconstructive forms of the facade clearly distinguish it against the background of the natural mountain slope.

The trendy white color in the interior of the house on the mountainside has become an essential element of the building’s aesthetics, creating a special, ultra-modern environment in it. It is also used on the facade. And the minimalist style helped to complement the monochrome and emphasize it even more. 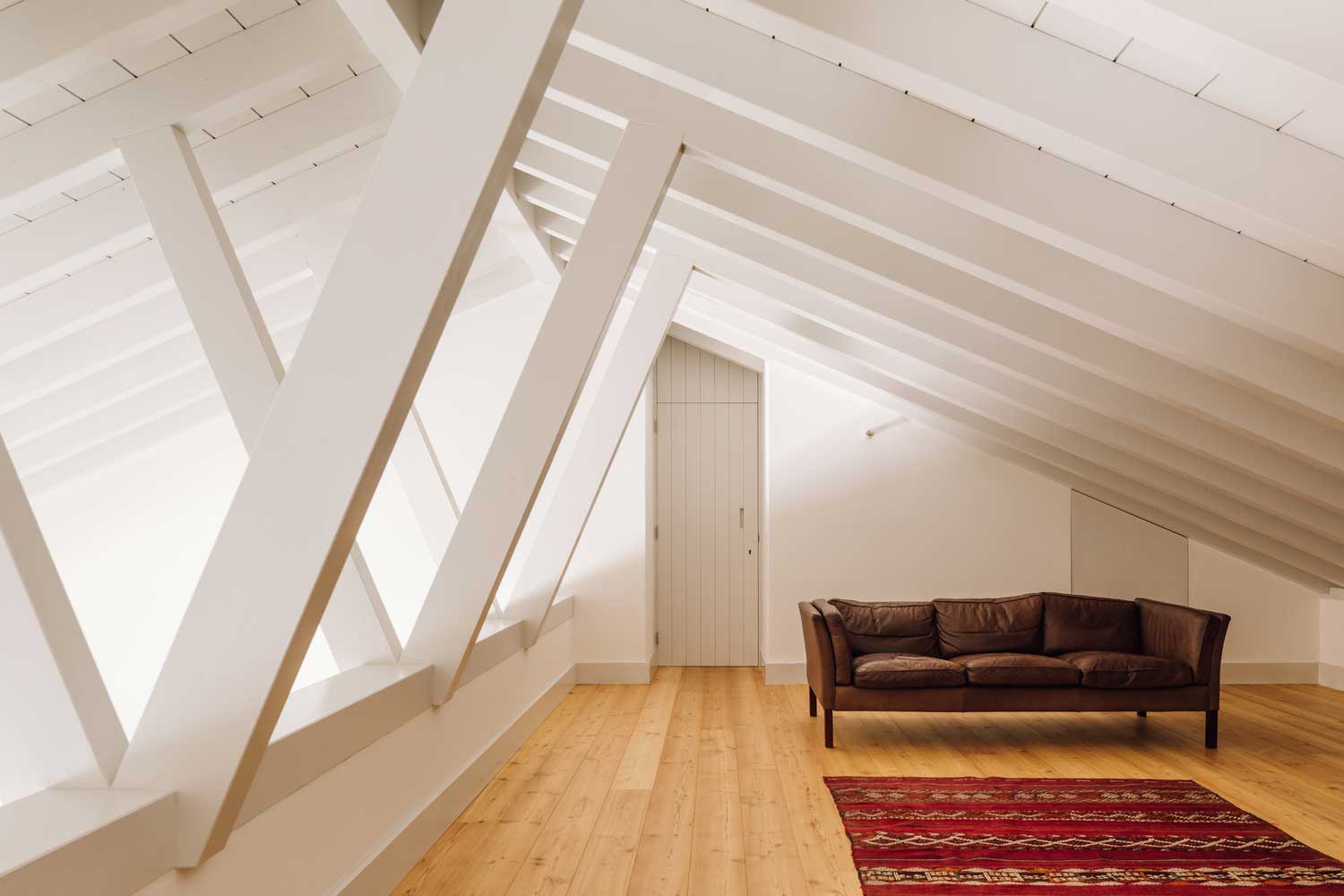 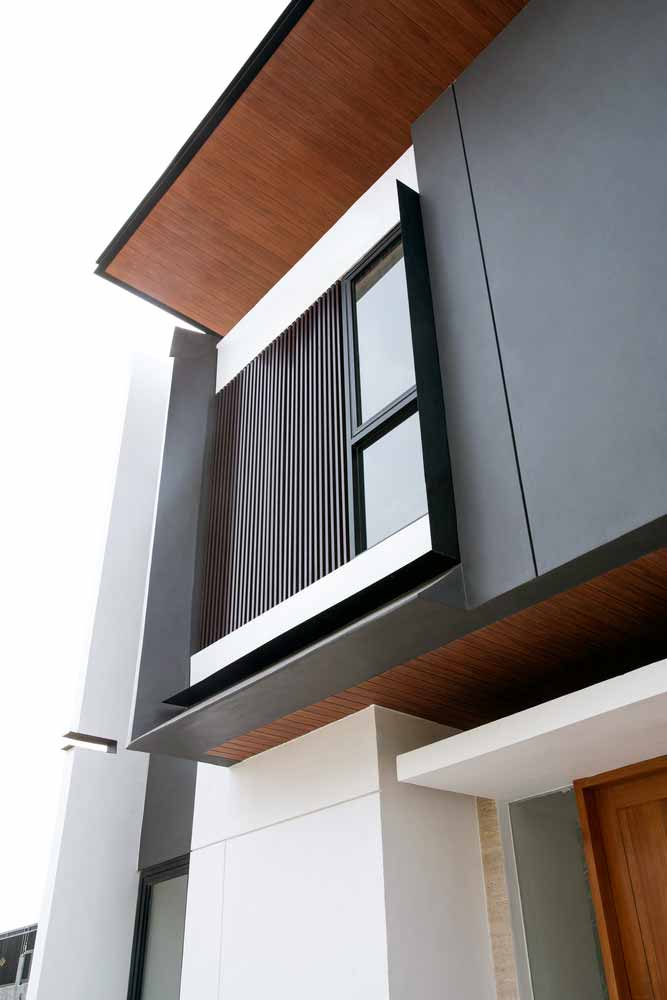 House on an Uneven Site / Combination of complex terrain and comfort

White Modern House Interior – How could it be?

Light Mediterranean home furnishing styles have been trending in space… Read More »White Modern House Interior – How could it be?